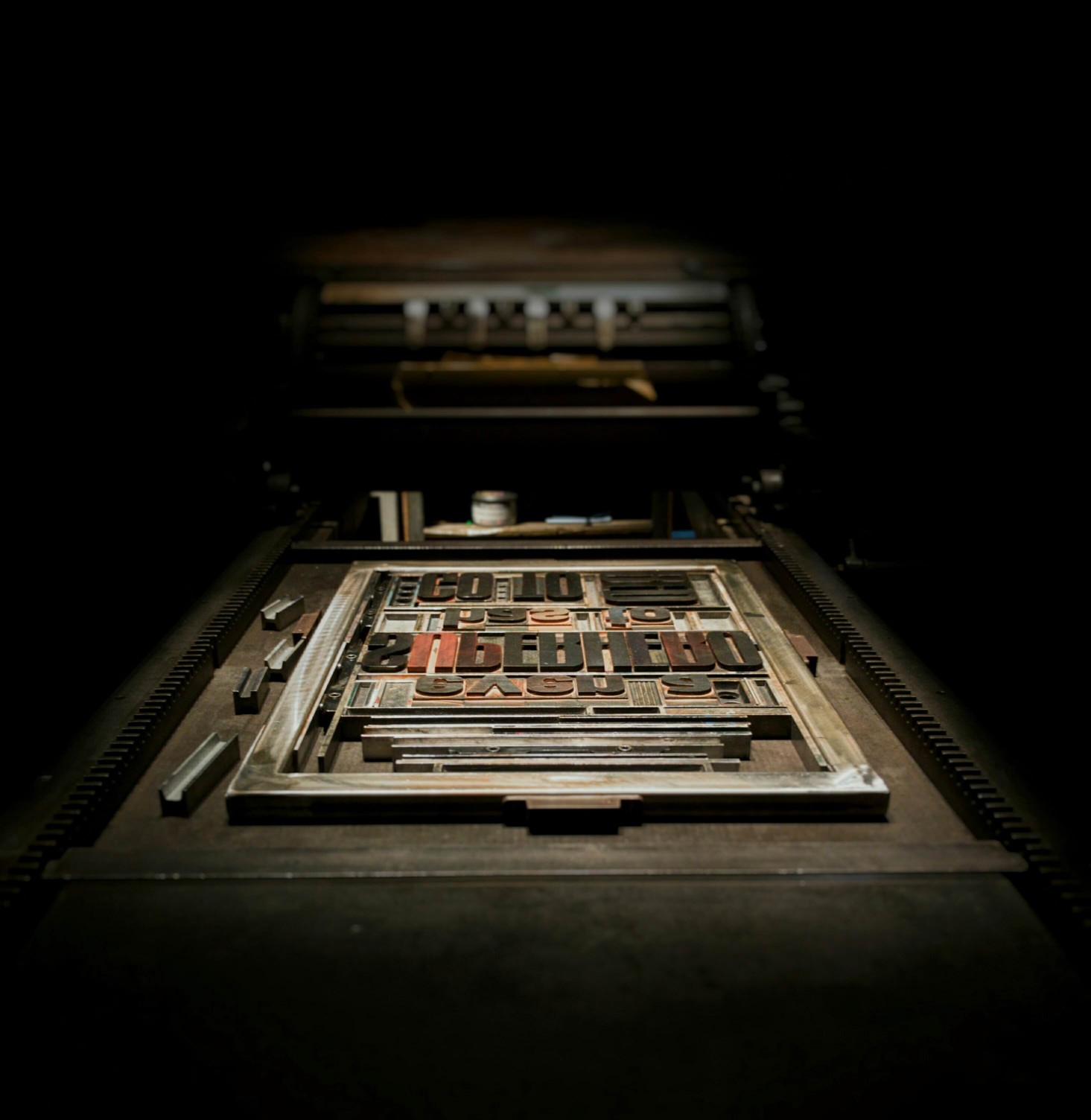 Wouldn’t it be great to be able to travel the world, and speak to anyone without language barriers? According to some, this may soon become reality – brought about by established global corporations as well as some fledgling startups.

The yearning to be able to communicate freely isn’t new. Trekkies will be familiar with the universal translator that Captain Kirk and his crew were using from the very start of the series.

In the cult classic “the Hitichiker’s guide to the galaxy”, there was the intriguing Babelfish, which fed on brainwaves, and could make the wearer understand all languages in the galaxy if put into the ear canal.

Until now, all we’ve had that was anywhere close is Google Translate, but anyone who’s tried it knows the danger of relying on it too much. With anything but the simplest sentences, results can be pretty hilarious. Recently, Google announced that they’re going to use several types of AI to create a better version of Translate.

The first trials of the new technology, which is based on neural networks, are delivering very promising results. An English translation of a Spanish text received 5 points out of 6 possible. For comparison, the current version of Google Translate scored 3.6 points with the same text, and a professional translator scored 5.1.

Another interesting solution is the Pilot project from Waverly Labs. The company launched an Indiegogo campaign where they presented an idea for wireless earbuds with built-in live translation – just like the Star Trek universal translator (but better looking!) Even though a lot of people were sceptical to the idea, Waverly Labs pulled in a sweet 3 million dollars from crowdfunders. You can already pre-order the device, which is scheduled to start shipping in May 2017.

So now, imagine if you will, what will happen when these two technologies meet – An AI-driven Google Translate and the Pilot earbuds from Waverly Labs that allow real-time speech translation? Will the result be the Tower of Babel, 2.0?